Koalas and The Dreaming

Many Aboriginal cultures have a strong tradition of storytelling

Stories of the koala are deeply woven into many different Aboriginal Songlines and Dreaming stories.

The word ‘koala’ can be traced back to the Dharug language of the Greater Sydney region.

The word ‘gula’ means ‘no water’, referring to the observation that koalas don’t drink water. This has been anglicised to ‘koala’.

Many other Aboriginal languages have similar sounding words and meanings for koala: 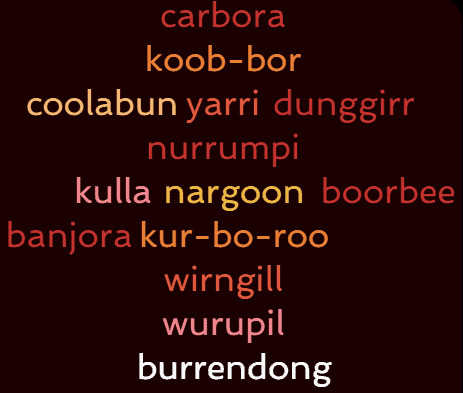 Many Aboriginal peoples believe in the Dreaming. The Dreaming is a complex system of cultural and spiritual beliefs that govern a people’s way of life and how they interact with the natural world around them. The Dreaming is just one of many diverse belief systems in Aboriginal cultures.

Dreaming stories often record the travels and lessons of ancestors, helping to convey moral messages or laws by describing how an individual should behave. The stories often involve animals, plants and features of the landscape.

The intricate belief system of the Dreaming embraces and respects the elements of the land, its water and its life. Harvest time, for example, relies on deep knowledge of species abundance, potential nutrition, protein yield and the dynamics of the ecosystem. This understanding, embedded in strong spirituality, was vital for survival.

The Dreaming is a complex web made up of many things such as ceremony, language, kinship networks, dance, song, lore, totems, worldview, Law and stories.

With more than 250 Aboriginal language groups across the country, each having its own beliefs, customs and culture, it’s not surprising that koalas feature in multiple Dreaming stories.

The Dharawal people of the Sydney region believed that the koalas helped row the boat that brought them to the continent.

A creation story from the Gumbaynggirr of the Mid North Coast of NSW is the Dunggirr Gagu (Koala Brothers) story. It tells of rising seas isolating the Ngambaa tribe. They were saved by the Dunggirr Gagu that used their long intestines to make a bridge back to the mainland. Aboriginal Australia is made up of many different nations with over 250 Aboriginal language groups.

Boundaries are embedded in Songlines and natural features in the landscape such as rivers, mountains, lakes and trees.

Visit the AIATSIS website to learn more about the language, tribal or nation groups of the First Nations peoples of Australia. 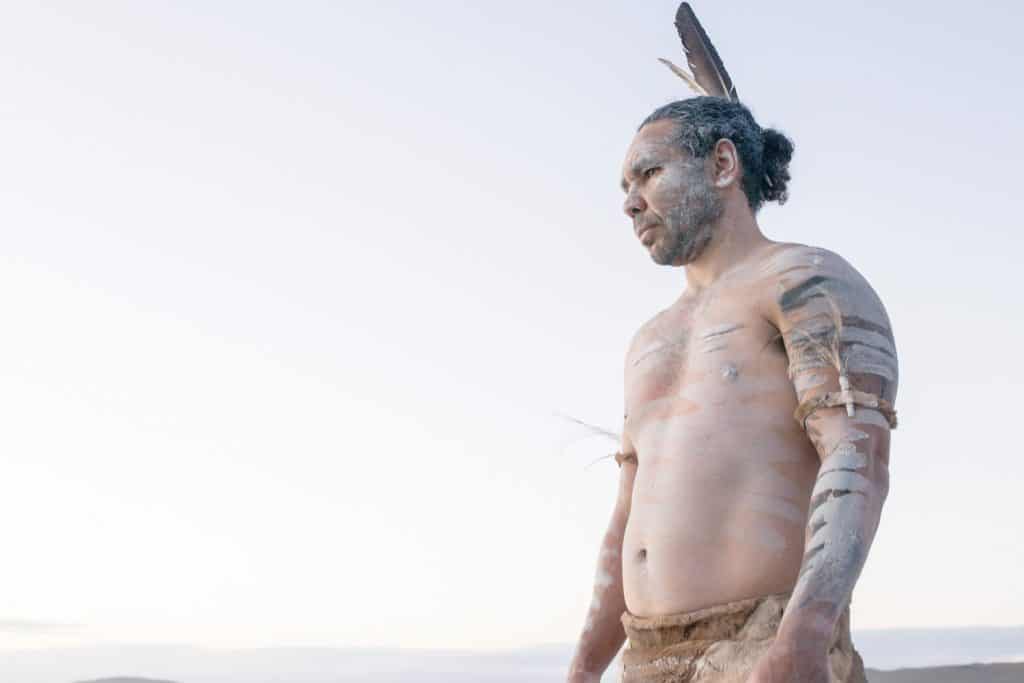